The loss of muscle control, strength and movement are the few symptoms of Spinal Muscular Atrophy. It is a genetic disease which affects the central nervous system. The cost of SMA treatment in Hyderabad or spinal muscular atrophy treatment cost in Hyderabad generally depends on the type of SMA and the medicine taken. For example, the drug Zolgen also called onasemnogene abeparvovec, price in India crosses one crore.

What is Spinal Muscular Atrophy

The spinal cord consists of nerve cells, which control muscular function, and they get smaller (atrophy) as they are not stimulated by the nerve cells. This is how this disease is named SMA. It is a motor neuron disease causing the loss of nerve cells due to the lack of protein synthesis. They are divided into the following categories:

This disease is a genetic abnormality. Generally, the patients lack either a portion of the SMN1 gene or carry an altered gene. The protein produced by the SMN1 gene helps motor neurons to function. These neurons gradually start dying in the SMA patient’s body. This results in losing the ability of voluntary movements, such as moving arms, legs, head or neck.

The doctors do a thorough examination of the patient and check the family's medical history. The following tests are carried out:

There is not a specific cure for SMA, it depends on the type and symptoms of the patient. However, physical and occupational therapy and assistive devices may help. These therapies also aid in the treatment:

By now the U.S. FDA (Food and Drugs Administration) has approved three drugs for the medication of SMA: Nusinersen(Spinraza), Risdaplan (Evrysdi) and onasemnogene abeparvovec (Zolgensma).

Cost of Spinal Muscular Atrophy Treatment in Hyderabad is Extreme

The spinal muscular atrophy injection cost in Hyderabad can be up to INR 16,00,000 as the onasemnogene abeparvovec price in India is around INR 16,00,000 with import tax. Since Zolgensma is given to kids for treating SMA-1, the treatment cost of SMA type 1 in Hyderabad is egregious.

Furthermore, Evrysdi price is around INR 6,00,000 per bottle, in India. This drug is given to adults, and children above 2 months for treating SMA, thus the charges for spinal muscular atrophy injection in Hyderabad are not very affordable. 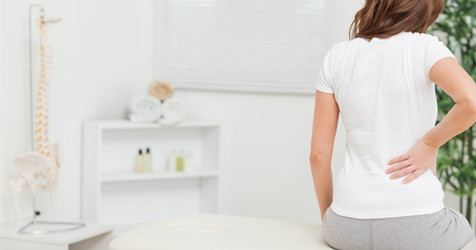 MINIMALLY INVASIVE SPINE SURGERY: A BETTER OPTION FOR BACK PAIN 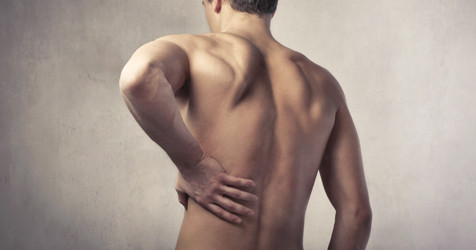 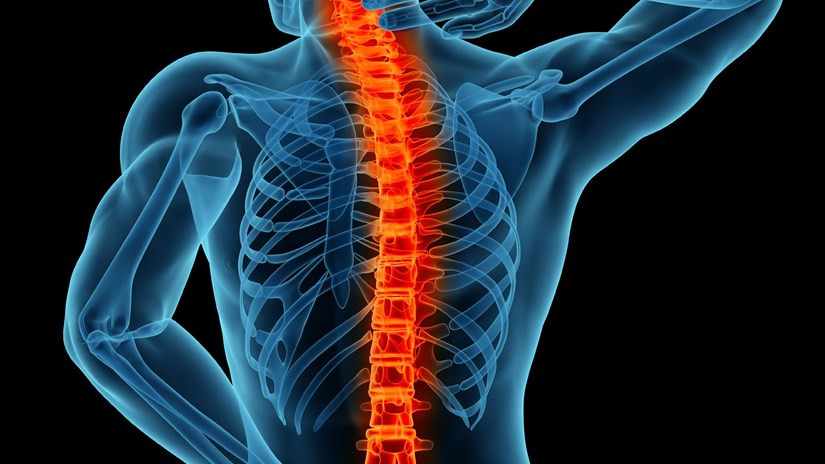 When long periods of conservative treatment for reducing back pain provide no results, the only opti...
Read More...

THINGS ABOUT SPINAL TUMOR YOU NEED TO KNOW

A tumor on the spine can disrupt daily activities related to movement such as walking or running etc...
Read More... 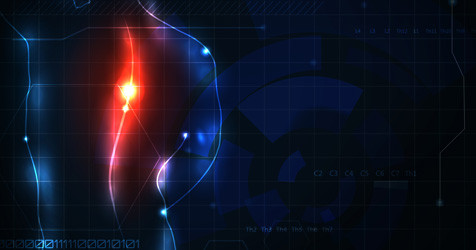 WHAT IS SPINAL STENOSIS ?Spinal stenosis is a condition, mostly in adults 50 and older, in which you...
Read More...