Our hospital at Srikakulam is a multispecialty hospital, which was set up by our Subsidiary, AHPL. It became operational in 2011. This hospital is the largest private hospital in Srikakulam in terms of bed capacity (Source: F&S Report). This hospital has a total of 200 beds, including 150 operational beds, with over 10 specialties, as on September 30, 2017. This hospital is strategically located and also caters to patients from the neighbouring state of Orissa. In September 30, 2017 and Fiscal Year 2017, in aggregate, there were 1,620 and 3,052 inpatient admissions in cardiology, cardiothoracic surgery, orthopedics and neurosurgery at this hospital, respectively. The hospital is equipped with four operation theatres, one catheterization laboratory, and one CT.

We provide a full range of cutting-edge techniques and procedures across all our institutes.

At KIMS, Department of Anesthesiology, our mission is to excel in all aspects of Anesthesia, Pain Management, and Critic...

KIMS Department of Cardiology has more than 10 world-renowned cardiologists, who have extensive expertise in every aspec...

The Department of Cardiothoracic and Cardiovascular Surgery at KIMS Heart Institute treats people who have disorders of ...

The increasing prevalence of diabetes, a growing population of elderly people with multiple conditions, changing patient...

KIMS Department of Emergency Medicine is concerned with the assessment, stabilization, diagnosis, and disposition of peo...

The Department of Endocrinology at KIMS has maintained a position of prominence by virtue of the quality of faculty and....

KIMS Department of ENT, Head & Neck Surgery offers expertise in all aspects of General ENT as well as super-specialist.....

Infertility is a disease of the reproductive system that impairs one of the body's most basic functions: the conception ...

The Department of Internal Medicine at Krishna Institute of Medical Sciences is focused on delivering high-quality and c...

The KIMS Joint Replacement Center provides comprehensive evaluation and treatment for patients with permanent and progre...

The Department of Laboratory Medicine at KIMS is a large modern laboratory, fully equipped with state-of-the-art instrum...

The patient care services provided by the division of Nephrology at KIMS cover all aspects of our clinical discipline in...

The department of neurology at KIMS consists of a team of highly competent neurologists available round the clock, equip...

Neurosurgery department at KIMS has been a renowned leader in its field, credited with round the clock services by estee...

At the Department of Obstetrics & Gynecology at KIMS, we provide a full scope of services from annual preventive, women....

The Krishna Institute of Medical Sciences’ Center for Advanced Orthopedic Surgery is one of the largest orthopedic progr...

The Department of Radiology and Medical Imaging at Krishna Institute of Medical Sciences is a highly specialized, round ...

At KIMS Gastrointestinal Surgery, our surgeons specialize in minimally invasive surgeries for the treatment of anorectal...

Urologists at KIMS provide expertise and surgical treatment for urinary disorders of the male and female urinary tracts,... 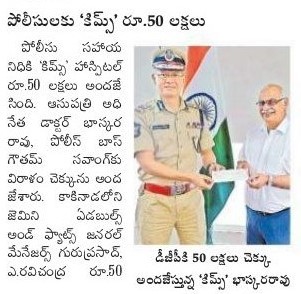 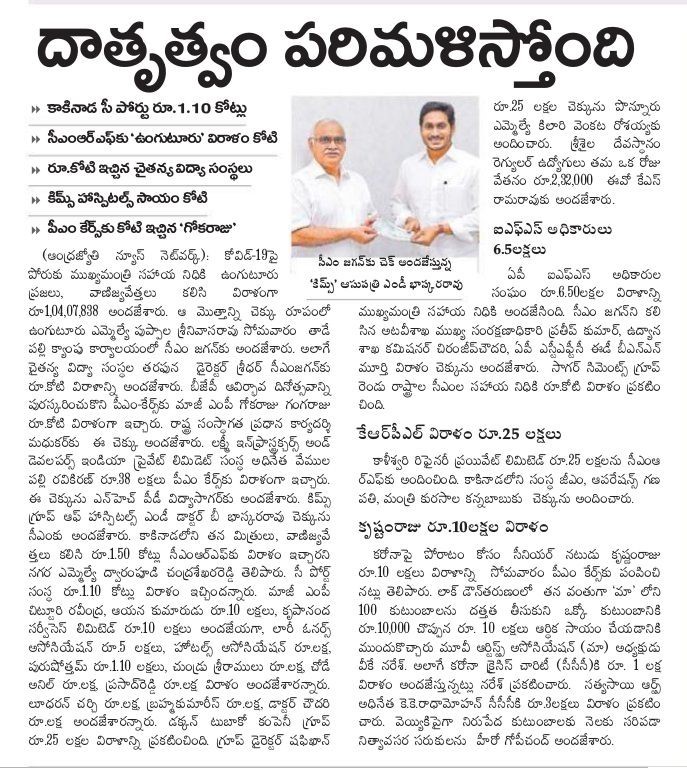 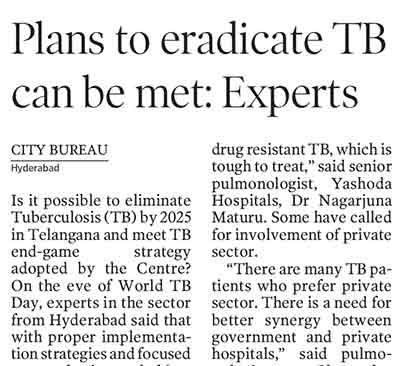