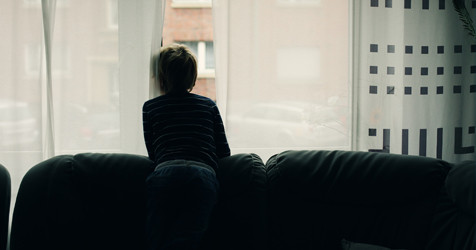 WHAT ARE AUTISM SPECTRUM DISORDERS?

Autism spectrum disorder (ASD) is a complex neurological and developmental condition that usually appears during the first three years of life. Symptoms can range from mild to severe and vary with each individual.

WHAT ARE THE CAUSES OF ASD?

Though ASD research has advanced significantly in the past decade, it is still not known exactly what causes the disorder. Several hundred genes have been associated with autism spectrum disorder, and they may interact in a complex manner with each other and with the environment. We do know that ASD is not caused by psychological factors, parenting behaviours or practices, or vaccines.

WHAT ARE THE SIGNS AND SYMPTOMS?

Although the symptoms of autism vary in severity, there are two major categories:

HOW IS ASD DIAGNOSED?

There is no biological test for autism spectrum disorder. The diagnosis is made when a physician or psychologist identifies ASD characteristics through directly observing the child and gathering a developmental history.

While children develop at different rates, parents should speak with their child’s doctor if they notice the following by 18 months of age:

WHAT ARE THE TREATMENTS AVAILABLE?

Scientists agree that the earlier in life a child receives early intervention services the better the child’s prognosis. All children with autism can benefit from early intervention, and some may gain enough skills to be able to attend mainstream school.

The most effective treatments available today are: