The Department of Genetics is one of the few Genetic Centers in the country, which is recognized for both research (KFRC recognized by D.S.I.R, Govt. of India) and is an authorized Genetic Clinic and Counselling Center (KIMS with PNDT registration, DM&HO, Govt. of India). The Center provides super-specialized services such as Genetic Consultation and Counselling and Genetic testing for patients and their families: from fetuses, infants to the elderly, from the commonest genetic cases to the rarest.

The Department of Genetics was initiated in December 2013. The Genetic specialist offers comprehensive genetic evaluation, pre-test and post-test counseling and genetic screening and testing in all areas of medical genetics, including chromosomal abnormalities, single-gene or multi-gene diseases and inborn errors of metabolism.

ACTIVITIES OF THE DEPARTMENT OF GENETICS (KFRC)

What are genetic diseases?

The human body is composed of about 37.2 billion individual cells. These cells contain ‘DNA’, a long twisted biomolecule that holds the blueprint for how we are built. A gene is a segment of DNA with defined functions in the body. These genes are passed down from parents to children and make up the complete built of the children. Natural errors in the sequence of DNA (mutations) can cause various genetic diseases. An approximate total of 30,000 genes are packaged into structures called as ‘chromosomes’. Humans have 23 pairs of chromosomes, including a pair of sex chromosomes (X X in females, X Y in males). One set of chromosomes for each pair comes from the mother, and the other set comes from the father. Genetic disorders commonly occur due to numerical or structural errors in chromosomes. The genetic screening packages (see below) include tests that can detect common genetic disorders occurring due to DNA errors as well as chromosomal errors.

FOR THE TO-BE BRIDE / GROOM AND COUPLES PLANNING A FAMILY

The ‘Pre-Marital genetic evaluation’ package is meant for the prospective bride and groom to screen for risk of serious genetic disorders that they may pass on to the next generation (their children). This is done by evaluation of 3-generation pedigree of the prospective bride and groom by a super-specialized genetic consultant, followed by two genetic tests; one to screen the couple for carrier status of Haemoglobinopathies such as Thalassemia and, second is high resolution chromosomal analysis, to rule out numerical and structural chromosomal abnormalities. Special genetic risk analysis and testing is done for consanguineous couples (those marrying/married to a family relative). The tests results are explained to the couple in the post-test genetic counseling and appropriate reproductive advice is provided.

The Pre-conceptional Genetic Counselling and Testing scheme is similar to the pre-marital package and is meant for married couples who are planning a family.

In almost all developed countries, all newborns are screened for common genetic conditions. However, there is no such compulsory newborn screening program in India. Due to this major lapse in neonatal care in India, two different genetic evaluation packages are introduced for newborn babies at KFRC. These newborn genetic screens will help to detect serious genetic disorders that if undetected and untreated (does not apply to all detected disorders), can have severe health consequences for your baby. Unfortunately, most newborns with these genetic metabolic disorders show no signs or symptoms of the disease. However, with time they can cause slow physical development, mental retardation and sometimes even death. If your baby has one of these disorders, the tests will help identify it early (within 2 to 7 days of birth) so that specific treatment may start before the disorder can cause any serious harm to the baby.

In both newborn genetic screen packages, the baby has a thorough dysmorphological evaluation, detailed pedigree analysis by a super-specialized genetic consultant and chromosomal analysis (using blood).

Genetic tests are followed by post-test genetic counseling to explain the parents the significance of the test result and implications for the baby’s health.

FOR PREGNANT MOTHERS WHO ARE EITHER 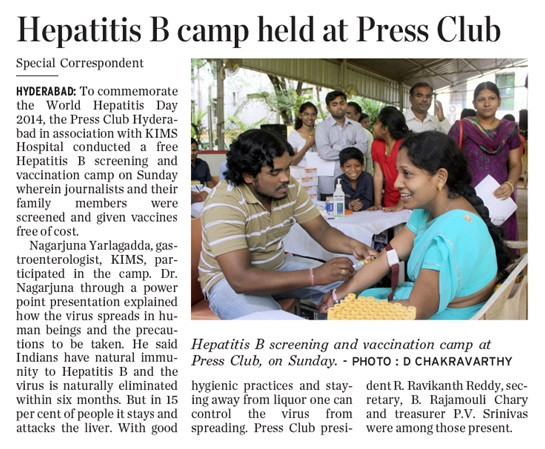