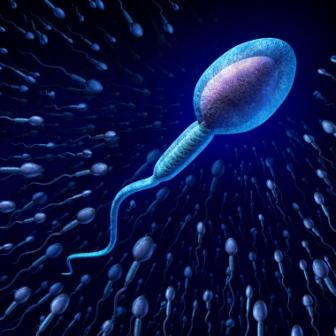 What is Intrauterine Insemination (IUI)?

IUI involves the placing of prepared sperm from your husband high into the uterus (womb) by means of a small plastic catheter. This insemination procedure is timed to coincide with the time of egg release to increase the chances of pregnancy.

What are the indications for IUI?

What does the treatment process involve?

There are several steps which include

In general, with one cycle of IUI the pregnancy rate is around 15%. Upto 6 cycles of IUI could be tried before moving to IVF though most of the pregnancies resulting from IUI occur within the first 3-4 cycles of IUI treatment.

Head of Department and Consultant in Infertility, Reproductive Medicine and Surgery