The most common tests for livery injury or inflammation are ALT, AST, ALP and GGT. If test results are elevated, you may experience more testing to check for the liver diseases listed below and others.

Is caused by excess consumption of alcohol. Alcoholic liver disease can lead to cirrhosis and liver cancer. Abstinence is the best treatment.

Are caused when the body's immune system attacks liver cells or the tubes that carry bile. This causes inflammation and produces scar tissue. Untreated autoimmune liver diseases can lead to cirrhosis and eventually to liver failure.

Is a relatively rare syndrome that results when the flow of bile and bilirubin from the liver is impaired. Common symptoms are dark urine, pale stools, and itchy and yellowed eyes and skin.

Is a serious condition in which scarring damages the liver. When a person has cirrhosis, scar tissue (fibrosis) replaces healthy tissue and prevents the liver from working as it should. Cirrhosis can be deadly, but early treatment can help stop damage to the liver.

Also known as steatosis, nonalcoholic steatohepatitis (NASH) or nonalcoholic fatty liver disease (NAFLD), is inflammation of the liver caused by a buildup of fat in liver cells. NASH is similar to alcohol-induced liver disease, but it occurs in people who do not abuse alcohol.

Are hardened deposits of digestive fluid in bile. Most gallstones do not cause problems, but if they block a duct, they usually need treatment.

Is an acute liver infection caused by the hepatitis A virus. Hepatitis A usually causes temporary liver inflammation and people recover without any long-term liver problems.

Is a virus that infects the liver. In most adults who are exposed to hepatitis B, there is only a short-term infection (called acute hepatitis B) after which the virus is cleared from the blood. In some people, however, the infection becomes long-term (chronic). As long as you have this chronic form of hepatitis B, you can spread it to others.

Is a virus that infects the liver that is curable in some individuals. In time, it can lead to permanent liver damage as well as cirrhosis, liver cancer and liver failure. Many people do not know that they have hepatitis C until they already have some liver damage. Tests for hepatitis C are simple and treatment options are available. There is no vaccine for hepatitis C.

Is a disease in which malignant (cancer) cells form in the tissues of the liver due to infection or inflammation. Having hepatitis or cirrhosis can increase the risk of developing liver cancer. Possible signs of liver cancer include a lump or pain on the right side of the body.

Is an inherited disorder characterized by the appearance of many cysts of various sizes throughout the liver.

Is a genetic (inherited) disorder in which there is excessive absorption of dietary iron leading to accumulation of iron in the liver with resultant inflammation and scarring of the liver.

Is an inherited disorder with excessive accumulation of copper in diverse tissues including the liver and the brain. Copper in liver can lead to chronic liver inflammation, while copper in brain can cause psychiatric and motor disturbances.

Is an inherited disorder in which the lack of a glycoprotein (carbohydrate-protein complex) called alpha-1-antitrypsin lead to chronic lung disease (emphysema) and liver disease.

Results from liver injury brought about by the body's own antibodies and defense systems attacking the liver.

Is a disease of the small intestine where a person has an allergy to gluten and develops gas, bloating, diarrhea and in advanced cases malnutrition. Patients' with celiac sprue can also develop mildly abnormal ALT and AST levels.

OTHER ADULT LIVER DISEASES INCLUDE

May be quite different than in the adult, not only in presentation but also in the type of diseases. Children can suffer from Jaundice, Acute liver failure, Biliary atresia, Metabolic disorders eg. Galactosemia, Alagille Syndrome, Caroli’s disease, Progressive familial intrahepatic cholestasis in children, Non-alcoholic fatty liver disease in children, Liver tumour, Wilson’s disease and Neonatal hepatitis. 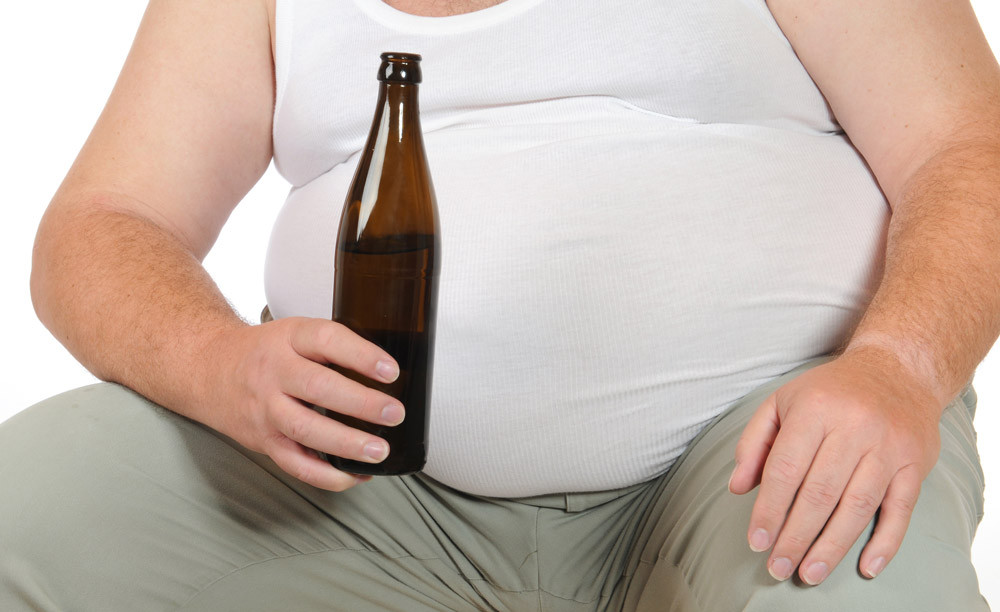 The liver is a very important organ in the body. It performs a synthesis of the food we eat. The sub...
Read More... 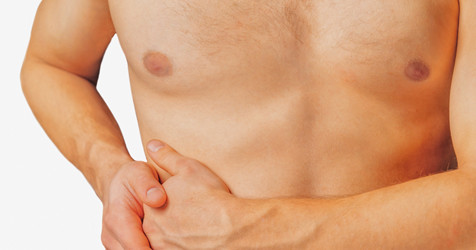 What is Liver Cirrhosis?The abnormal functioning of the liver leads to the death of the liver cells....
Read More... 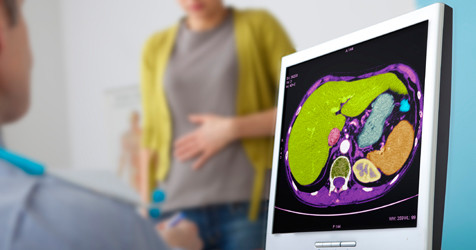 WHAT IS LIVER CIRRHOSIS?Cirrhosis is a serious condition where normal liver tissue is replaced by sc...
Read More... 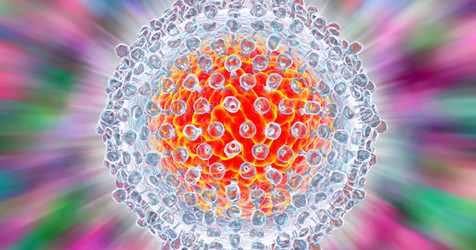 SYMPTOMS AND WARNING SIGNS OF HEPATITIS C: A REALITY CHECK

WHAT IS HEPATITIS CA hepatitis virus that can attack the liver hence the condition is serious. In fa...
Read More... 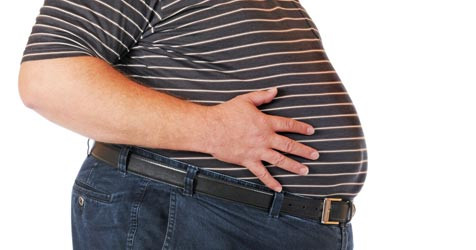