There are several types of prostate cancer, including:

The most common type of prostate cancer is adenocarcinoma. This cancer is generally slow growing, but still has the potential to spread beyond the prostate to other areas, including lymph nodes, bones and other organs.

This rare, aggressive prostate cancer initially forms in specialized cells within the prostate. This type of cancer generally doesn't increase prostate-specific antigen (PSA) levels and is harder to detect in its early stages. More advanced cases of small cell carcinoma can be difficult to treat.

Radical prostatectomy can be achieved in many ways. It can either be performed by the standard retropubic approach, via the perineal approach, by the laparoscopic approach or using a robotic interface. All of these operations aim to achieve the same thing. They aim to remove the prostate with the least possible side effects, and the greatest chance of cure with the least possible long-term urinary incontinence and the least possible effect on sexual function. Neo adjuvant and adjuvant hormone therapy in combination with external beam radiotherapy has been shown to delay recurrence and possibly improve survival.

Radical radiation therapy is still an important management option for patients with localised prostate cancer. For low risk cancers, the results are similar to those of surgery; however, the relapse rate appears to be higher if the cancer becomes more extensive or more aggressive. Traditionally, radiotherapy has been delivered over six or seven weeks. The advantage of radiotherapy is that it can be performed on unfit patients and patients who wish to avoid surgery. The disadvantage is the difficulty of salvage surgery if it fails; on the other hand, radiotherapy may safely follow surgery. Short term side effects include radiation sickness, proctitis and cystitis, all of which usually resolve within three to six months. In many patients, rectal compliance decreases, leading to frequent bowel actions.

Low dose rate brachytherapy involves the implantation of radioactive pellets or seeds into the prostate. The technique is only suitable for patients who have a low risk cancer and a small prostate, as well as minimal urinary symptoms.

Combination radiotherapy involves high dose rate brachytherapy given in combination with a much lower dose of external beam radiotherapy. High dose rate brachytherapy requires placement of hollow iridium wires into the prostate under general anaesthesia; radiotherapy is administered through the wires for the next 48 hours. This technique allows a much greater dosage to be applied to the prostate and can be performed very accurately with CT guidance.

Watchful waiting involves regular digital rectal examinations (DRE) and PSA estimations, and possible repeat biopsies in patients with known prostate cancer. Over a period of 15 years, patients with well differentiated tumours have a very low chance of dying of their cancer and a much higher chance of dying of other diseases. This is especially true in elderly patients, and watchful waiting has therefore become particularly appropriate for elderly men who have small, well differentiated tumours and a life expectancy of less than 15 years.

Patients with advanced prostate cancer are generally men who have extensive disease in the pelvis, metastases in the lymph nodes or bone or a PSA level greater than 50 ng/mL, or men in whom local treatment has failed. Bilateral orchidectomy is the gold standard for testosterone reduction. However, although it offers immediate relief from metastatic pain and eliminates problems of compliance, orchidectomy is psychologically unacceptable to most men. Hormone therapy is the mainstay of treatment in this group. When hormone therapy is commenced, the vast majority of patients get excellent initial symptomatic relief, even in the presence of painful metastases. Regular PSA measurements are the best way to monitor response. Some patients elect to delay hormone therapy in the interest of avoiding side effects. These men may have had a PSA recurrence after failed initial therapy or be older asymptomatic men with metastatic disease. In patients who have less advanced disease, the cancer ultimately becomes refractory to hormone therapy (after three to five years, or even longer). Most patients who develop hormone refractory disease die within 12 months. 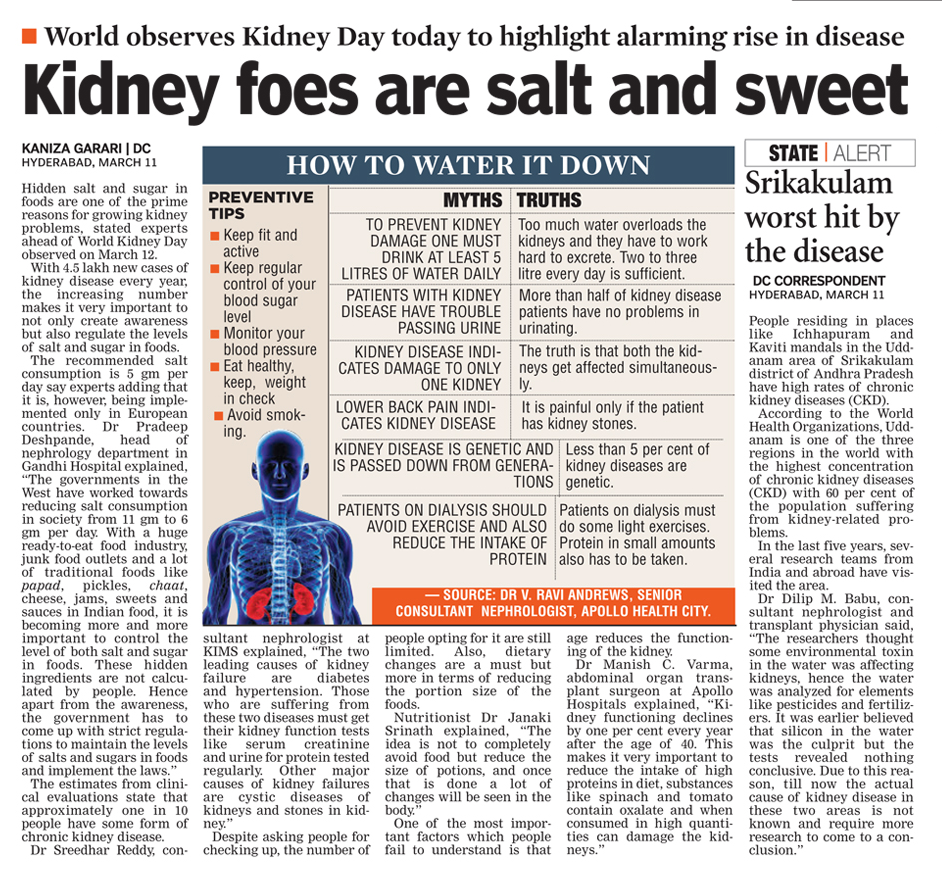