The robotic system for mitral valve repair is available at KIMS Cardiovascular Robotic Centre. The mitral valve can be accessed by a small 6 to 8 cm right thoracotomy and two 1 cm instrument ports. Excellent visualization of the mitral valve with the robotic camera system is usually obtained, greatly facilitating its repair. Posterior quadrangular resections and/or "sliding-plasty" repairs are generally performed.

Robotically-assisted atrial septal defect (ASD) and patent foramen ovale (PFO) repair surgeries are performed through small incisions made in the right sight of the chest. The surgeon's hands control the movement and placement of the endoscopic instruments, which are used to retrieve a small patch of pericardial tissue. The pericardium is the thin sac that surrounds the heart. The tissue patch is used to repair the defect between the right and left atrium for ASD or PFO defects.

During the robotically-assisted cardiac tumor removal procedure, the surgeon's hands control the movement and placement of the endoscopic instruments through small incisions in the left atrium, and the instruments are used to remove the tumor.

During tricuspid valve surgery, the minimally-invasive robotically assisted technique uses even smaller incisions – often less than 2 inches. The surgeon's hands control the movement and placement of the endoscopic instruments to open the pericardium (thin sac that surrounds the heart) and to perform the procedure.

The incisions used in Robotically Assisted CABG surgery are even smaller than those used in traditional Minimally Invasive Surgery. The surgeon makes four or five tiny incisions (also called "port holes"). The incisions are used to insert the camera and instruments, and to stabilize the heart. There is also an assistant port. The internal mammary artery (IMA), which runs along the chest wall, is the blood vessel used for the bypass. It is robotically connected to the coronary artery behind the blockage. As many as three additional bypasses can be placed endoscopically. Robotic TECAB can also be combined with coronary artery stenting. This combination is called a hybrid procedure. During the procedure, the surgeon controls the instruments, which are mounted on robotic arms attached to a console. The procedure can be done while the patient is on a heart-lung bypass machine (with the heart stopped) or while the heart is beating. 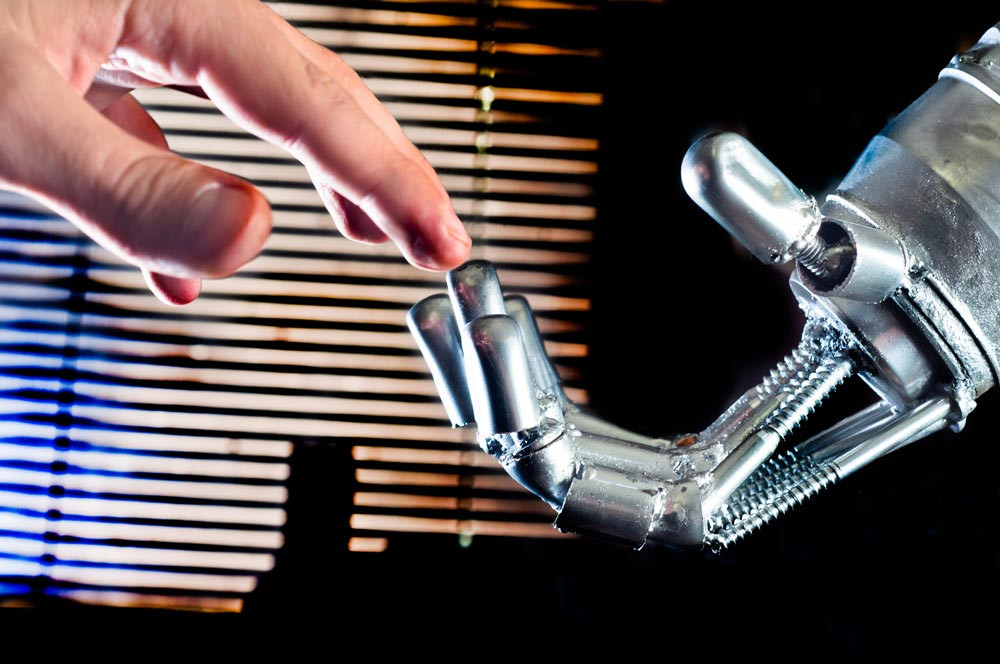 What is Robotic surgery and how is it done?To know the benefits of robotic surgery, we need to know ...
Read More...