What is Laser ablation

Doctors perform ablation therapy, a sort of minimally invasive technique, to remove aberrant tissue that may be present in a variety of illnesses.To treat cancers in the lung, breast, thyroid, liver, or other parts of the body, for instance, a doctor might use an ablation treatment to destroy (ablate) a small piece of cardiac tissue that's producing irregular heart rhythms.

The most accurate cuts were made during 193 nm ablation of the corneal stroma. By using transmission electron microscopy, it was possible to see a small area of injured tissue (0.1 to 0.3 micron) right next to the laser-removed tissue. A broader and more severe zone of damage was formed in the surrounding stroma following 248 nm radiation ablation, which resulted in wounds with jagged edges.

What occurs during a laser surgical ablation?

What problems may ablation therapy cause?

In general, ablation therapy is very risk-free and safe. Ablation problems can occur because of: 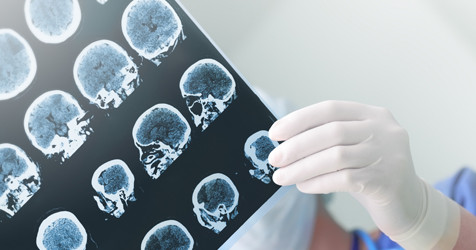 WHAT IS EPILEPSY?Epilepsy is a medical condition that produces seizures or fits affecting a variety ...
Read More... 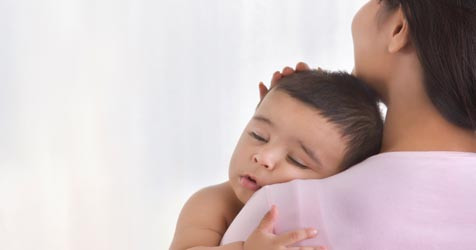 EPILEPSY: ITS IMPACT ON BABIES

WHAT IS EPILEPSY?Epilepsy is a brain disorder that makes a person prone to having seizures. Nerve ce...
Read More... 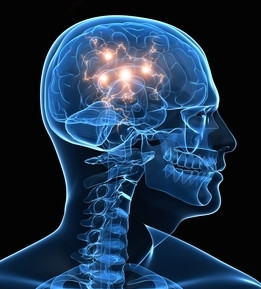 EPILEPSY SURGERY ITS –TYPES AND ADVANTAGES

KIMS is at present helping those affected by epilepsy with the best epilepsy treatment in Hyderabad ...
Read More...

CARE GIVING FOR OUR LOVED ONES SUFFERING FROM EPILEPSY

What is epilepsy?Epilepsy or seizure is a chronic neurological problem which affects people of all a...
Read More... 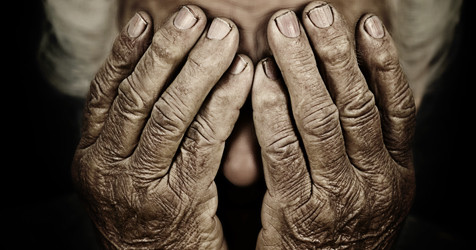 GERIATRICS: IS IT EPILEPSY OR DEMENTIA?

WHAT IS EPILEPSY?Epilepsy is a chronic disorder, the hallmark of which is recurrent, unprovoked seiz...
Read More...