What is Parkinson’s disease?

Is a neurological disease. It usually affects the elderly. The symptoms of the disease are tremors or shaking of fingers or toes or rigidity in muscular movements or change in the gait of the person. It is basically a movement disorder which worsens as the person ages. It also referred to as PD.

Treatments and Procedures for Parkinson’s Disease

Parkinson's disease does not have a cure, but medications can help control the symptoms, and manage the disease effectively. In certain cases, your doctor may advise you to go in for surgery to ease certain symptoms and improve your quality of life.

Your doctor may also recommend lifestyle changes, especially to undertake aerobic exercise, walking or some form of activity to keep you fit. In some cases, physical therapy that focuses on balance and stretching of your muscles is also important. A speech-language pathologist may help assist improvement with your speech shortcomings.

Medications are given to help you manage problems with your walking, movement s and controlling your tremors. These medications increase or substitute for dopamine, a specific signaling chemical (neurotransmitter) in the brain, which erodes in Parkinson’s diseases.

People with Parkinson's disease have low dopamine concentrations in the brain which affects their neurological status. However, dopamine can't be administered directly, as it can't enter the brain. It is given in form of medications. You may see significant improvement of symptoms after beginning Parkinson's disease treatment. Long-term, however, the benefits of drugs or medicines frequently fade or become less consistent in their healing activity, although symptoms usually can continue to be fairly well under control.

The neurosurgeon may suggest surgery to improve the condition you are facing.

Deep brain stimulation. In deep brain stimulation (DBS), surgeons usually implant electrodes into a specific part of the brain which needs to be corrected. The electrodes are connected to a generator implanted and connected in the chest near the collarbone that sends electrical pulses or signals to your brain and may reduce Parkinson's disease symptoms to a great extent.

The doctor may adjust the settings as and when necessary to treat your condition. Surgery always involves risks of infections, strokes or brain hemorrhage.

Some individuals may experience problems with the DBS or may have complications due to stimulation, and then the doctors may need to adjust or replace some parts of the system.

DBS is quite effective in controlling erratic and fluctuating responses to levodopa (Medicine) or for controlling dyskinesias that may not improve with medication adjustments.

However, DBS may not be helpful enough for problems that don't respond to levodopa therapy apart from tremors. A tremor can be controlled by DBS even if the tremor isn't very responsive to levodopa treatment DBS may provide sustained benefit for Parkinson's symptoms; it doesn’t help Parkinson’s disease from progressing further. It is a temporary form of relief.

At KIMS, we have the best neuro-surgeons and doctors in Hyderabad. KIMS is one of the few hospitals in Hyderabad offering a sustained comprehensive treatment plan for Parkinson’s. Many patients have benefited and are able to manage their symptoms quite effectively for a long-term. 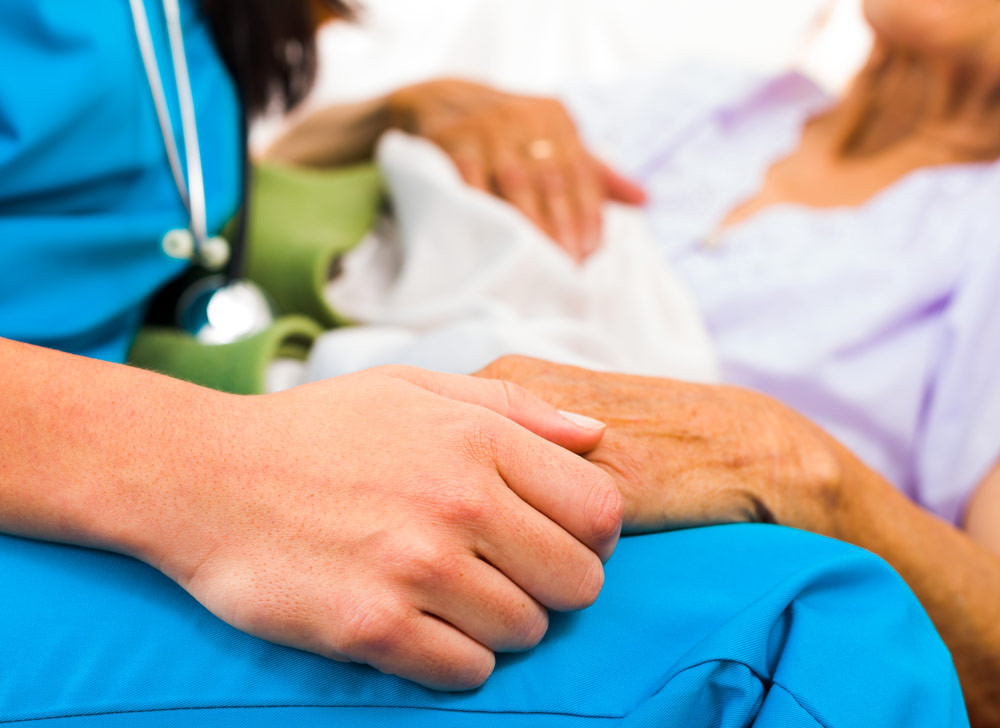 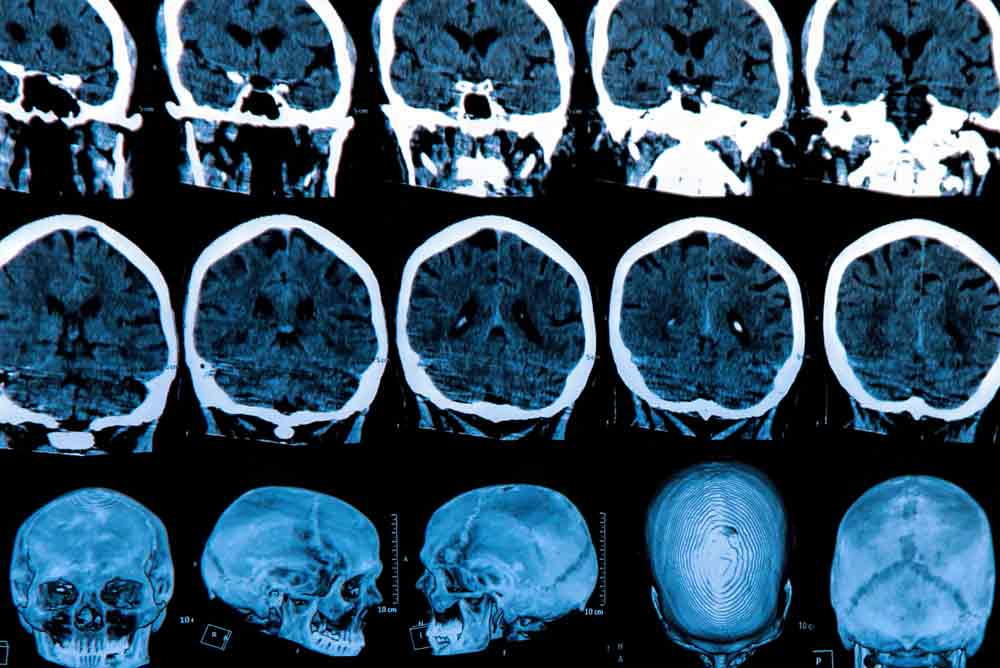 PREPARING FOR LIFE WITH PARKINSON’S

A person, when diagnosed with Parkinson’s, has to make certain plans for the future despite of being...
Read More... 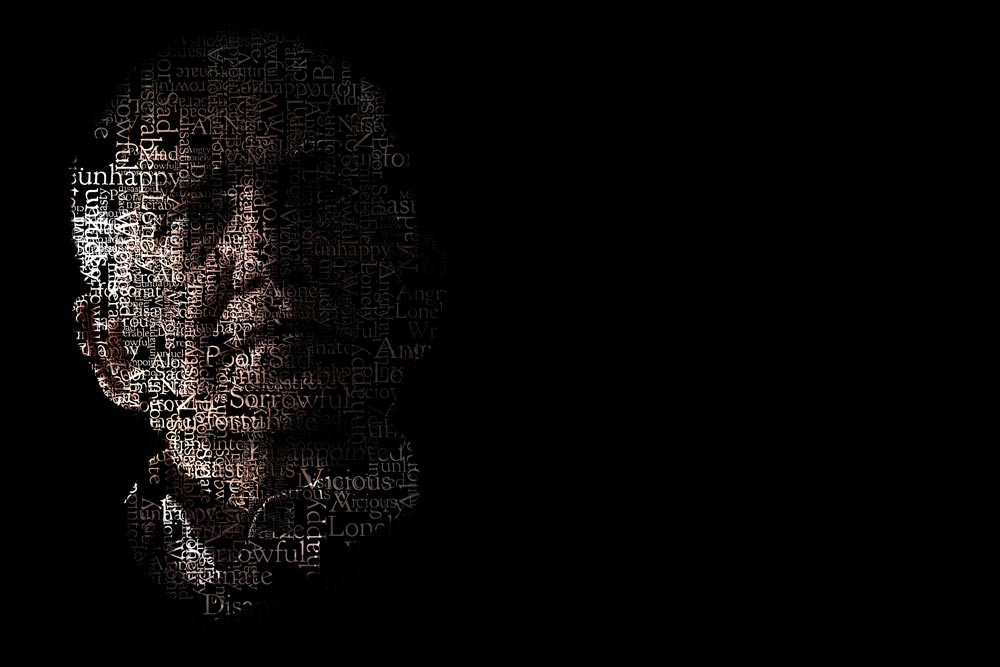 For a holistic life one needs a healthy body and a healthy mind. In today’s scenario life has become...
Read More...

Parkinson’s symptoms can be improved until a certain stage. Later, no amount of drugs can help him g...
Read More...