Endoscopy allows a physician to see and inspect the actual interior of a patient’s gastrointestinal (GI) tract. This procedure is often used on patients who are bleeding in the GI tract, have abdominal pain or excessive diarrhea. Endoscopic exams are performed using a long, thin, flexible tube inserted in a patient’s mouth and guided through the GI tract. From a tiny camera on the end, it transmits an image of the inside of the intestinal tract to a large, TV monitor. In addition to serving as a diagnostic tool, endoscopy also provides for control of bleeding, relief of obstruction and other therapies. A channel in the tube allows the physician to insert a small instrument to obtain small amounts of tissue samples, remove polyps and perform other procedures.

Enteroscopy allows for the examination of a large portion of the upper small bowel via the use of an extended length endoscope. It is about two and a half times as long as a standard upper endoscope. It is typically used to identify and treat potential sources of bleeding in patients whose previous endoscopy and colonoscopy results have been normal. In addition, enteroscopy may be performed in patients with suspected mucosal disease of the small bowel, whose tissues biopsies are obtained during the time of the procedure.

Esophageal stenting, also called enteral stenting, is performed for patients with obstruction of the digestive tract. Typically, these stents are placed in the esophagus, colon or the upper small bowel to relieve the obstruction caused by esophageal, colon and pancreaticoduodenal cancers. Stents usually are placed in patients with advanced, incurable cancer in order to help them to continue to eat. In addition, in patients with colon cancer who are candidates for surgery, it may allow for improved preoperative cleansing of the colon. This has the potential to allow for performing the excision of cancer and reattachment of the colon with a single operation, rather than with two procedures.

We offer a variety of endoscopic therapies for the treatment of gastrointestinal bleeding. These include:

Many large polyps or early cancers that previously required a surgical approach may now be treated endoscopically. These improved techniques provide an alternative to surgery when non-invasive lesions are identified.

Endoscopic ultrasound (EUS) is a method of combining endoscopy and ultrasound imaging technologies to obtain high quality images of the digestive tract and its adjacent structures. An endoscope is a thin, flexible tube with a tiny video camera and light on the end, which offers a clear, detailed view of your digestive tract. Ultrasound is an imaging technique that uses sound waves to produce pictures.

In an endoscopic ultrasound, a special endoscope is used that has an ultrasound processor on its tip, which is called an EUS scope, or echoendoscope. These instruments allow examination of both the lining of your digestive tract with the endoscope, but also of the wall of the tract and its surrounding structures such as the liver, pancreas, bile ducts and lymph nodes. Many other structures can also be seen. Because of these unique capabilities, EUS can sometimes detect abnormalities or obtain information other imaging tests cannot. EUS procedures can be done via the mouth, called an upper EUS, or via the rectum, called a rectal or lower EUS.

EUS is primarily used to detect suspected cancers and evaluate how far a previously diagnosed cancer has spread in order to determine a patient's appropriate treatment plan. The process of determining the extent to which cancer has spread is called staging. EUS is used to stage cancers of the esophagus, stomach, pancreas and rectum. If cancer has spread to adjacent lymph nodes and blood vessels, it can be determined by the imaging and fine-needle aspiration capabilities of EUS. EUS gives partial but incomplete, information regarding the spread of these tumors to adjacent organs due to its limited depth of penetration. However, recent imaging enhancements allow for greater evaluation of adjacent organs than previously possible.

Other uses of EUS include:

Evaluating disorders of the pancreas and bile ducts, the tubes that drain bile from your liver and gall bladder. The bile ducts are easy to see with EUS, and the pancreas can be evaluated for masses, cysts or changes that suggest chronic inflammation.

Evaluating patients with fecal incontinence and stage lung cancers as well as evaluating for clots in the vessels of the abdomen with the use of a process known as Doppler ultrasound imagining. 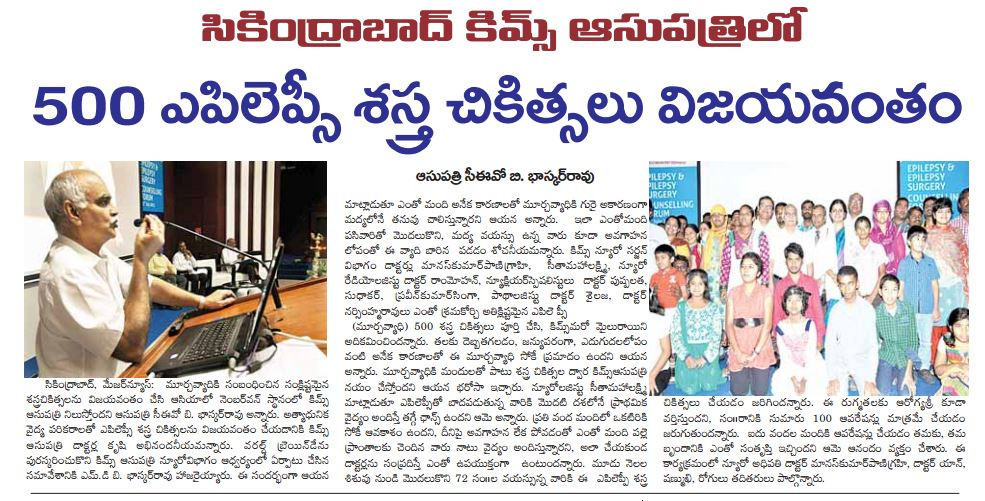 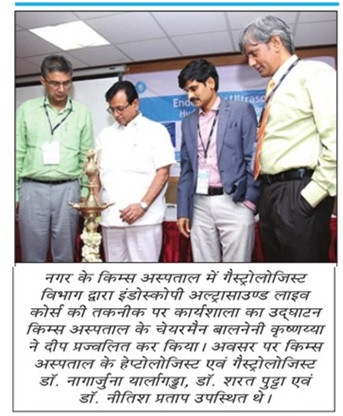 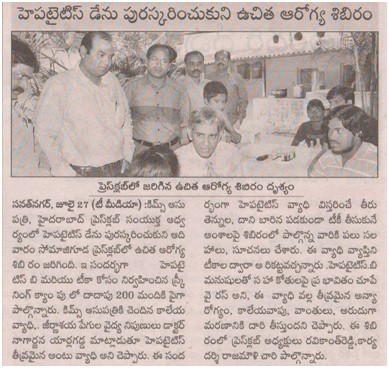