Ways of Prostate Surgery in Hyderabad

Generally, prostatectomy is done to treat prostate cancer. It may be combined with chemotherapy, hormone therapy, and radiation. Prostate surgery in Hyderabad is done in the following ways: Robotic Prostatectomy: Around five to six small incisions are made in the lower abdomen by the surgeon. Robotic prostatectomy in Hyderabad is done to remove the part or whole of the prostate. The surgeon sits at a console with various instruments connected to the computer-assisted mechanical device or robot. It encourages a precise movement of the surgeon’s hand.

Open Radical Prostatectomy: The surgeon makes an incision in the lower abdomen in order to remove the prostate. This surgery leaves a big scar and needs a longer period of recovery. It consists of various risks, such as:

Simple Prostatectomy: It is also a minimally invasive procedure and is often used to treat BPH and doesn’t always need to remove the whole prostate.

Cost for the Prostatectomy Surgery in Hyderabad 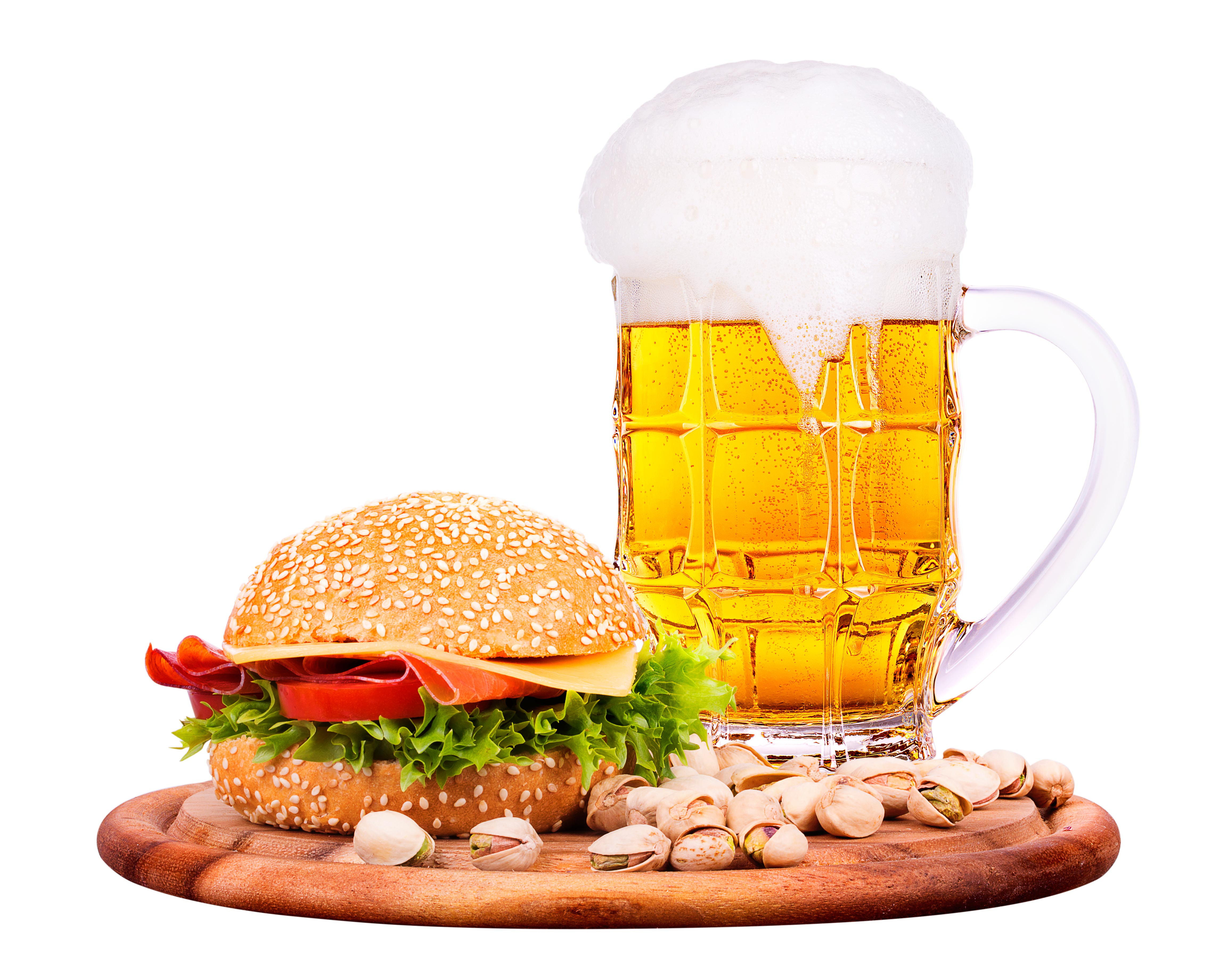 4 FOODS THAT YOUR PROSTATE DOES NOT WANT TO EAT

The prostate is a gland in the male anatomy. It is in the shape and size of a walnut. It also forms ...
Read More... 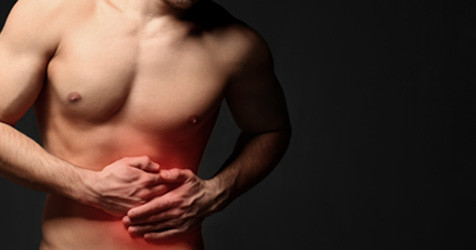 KIDNEY STONES: KEEP THEM AT BAY THIS SUMMER

WHAT ARE KIDNEY STONES?A kidney stone is a hard, crystalline mineral material formed within the kidn...
Read More...